The journey for the ultimate prize of N60m is getting hotter as the weeks go shorter and as the Pepper Dem Gang are counting down to the end, new rumours have surfaced, laying claims to a new housemate joining them soon.

Recall that a tweet had been shared by the show host, Ebuka Obi-Uchendu taht somebody was going to show up at the house on Thursday. Well, a lot of people seem to think it is this lady. 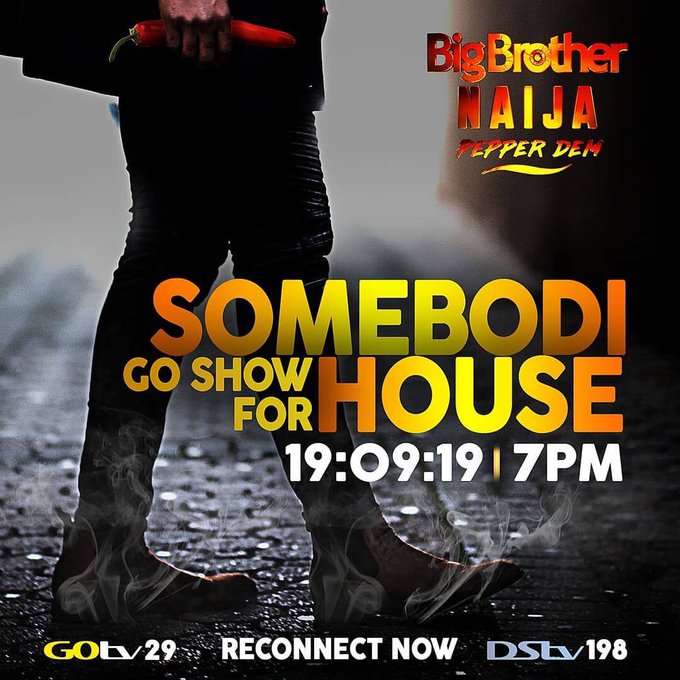 The lady, who was identified as Urenna made a video which has since gone viral, introducing herself as the new Pepper Dem housemate. She assured fans that she would be coming with unique, raw pepper which will be unleashed bit by bit. She also said she’d be joining the house a week to the end of the show and urged people to vote for her. Listen to her below: