BBNaija: ‘I wish these nominations were real’ – Nigerians react as Diane is being nominated for eviction

Nigerians have taken to twitter to express their thoughts on Big Brother’s decision to allow the housemates go through a fake nomination process. Many people think Diane who was nominated for possible eviction by her fellow housemates would have been the next to be evicted if the nominations were real.

Recall that Official host of BBNaija, Ebuka Obi-Uchendu during Sunday night live eviction disclosed that there would be no eviction this week. Big brother decided to make the housemates nominate each other to make them think there will be eviction. 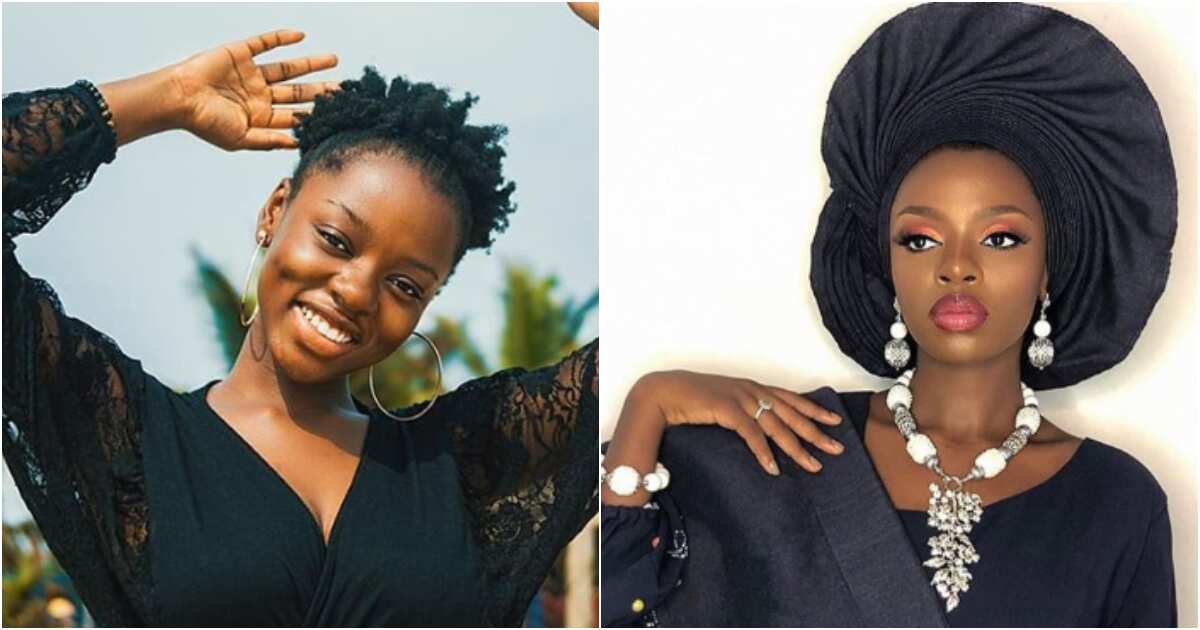 Lots of people think if the nominations were not fake, Diane would have been the next housemate to go because it is believed that the 22 yar old  has been avoiding eviction because she is not usually nominated for possible eviction.

See some reactions below:

I can't believe this nominations are fake. We really have been praying fro Diane to be Out. She was given to us but we can't even remove her yet. Ha!

This was a good opportunity for Diane to go home

So painful that now that Diane is up for eviction, it is fake. Please biggie give us Diane next week so she can go home #BBNaijia #BBNaijaEviction

How I wish this was real 😭
Cindy & Diane need to exit that house asap!

Oh Diane.. Today that’s meant to be your day

What are your thoughts on Biggie’s new twist ?