BBNaija evicted housemate, Enkay, whose journey on the show ended last Sunday, alongside Joe, revealed in an exclusive interview with Opera News Ng which of the ‘Pepper Dem’ housemates she would kill, kiss or marry.

For kill, she said she would kill Gedoni, though not literally, she would kiss Sir Dee and marry Seyi.

While giving her reasons for saying she would marry Seyi if she had the chance to, she said, “Before getting into the house, I didn’t know I was going to like Seyi. He made me comfortable. He was one of the people that gave me coins out of all the people I was talking to.

“He has just randomly been there for me and the parties, his vibe always just gets to me. It’s nothing extraordinary, just maybe the name, so I have to add some swag to it.” 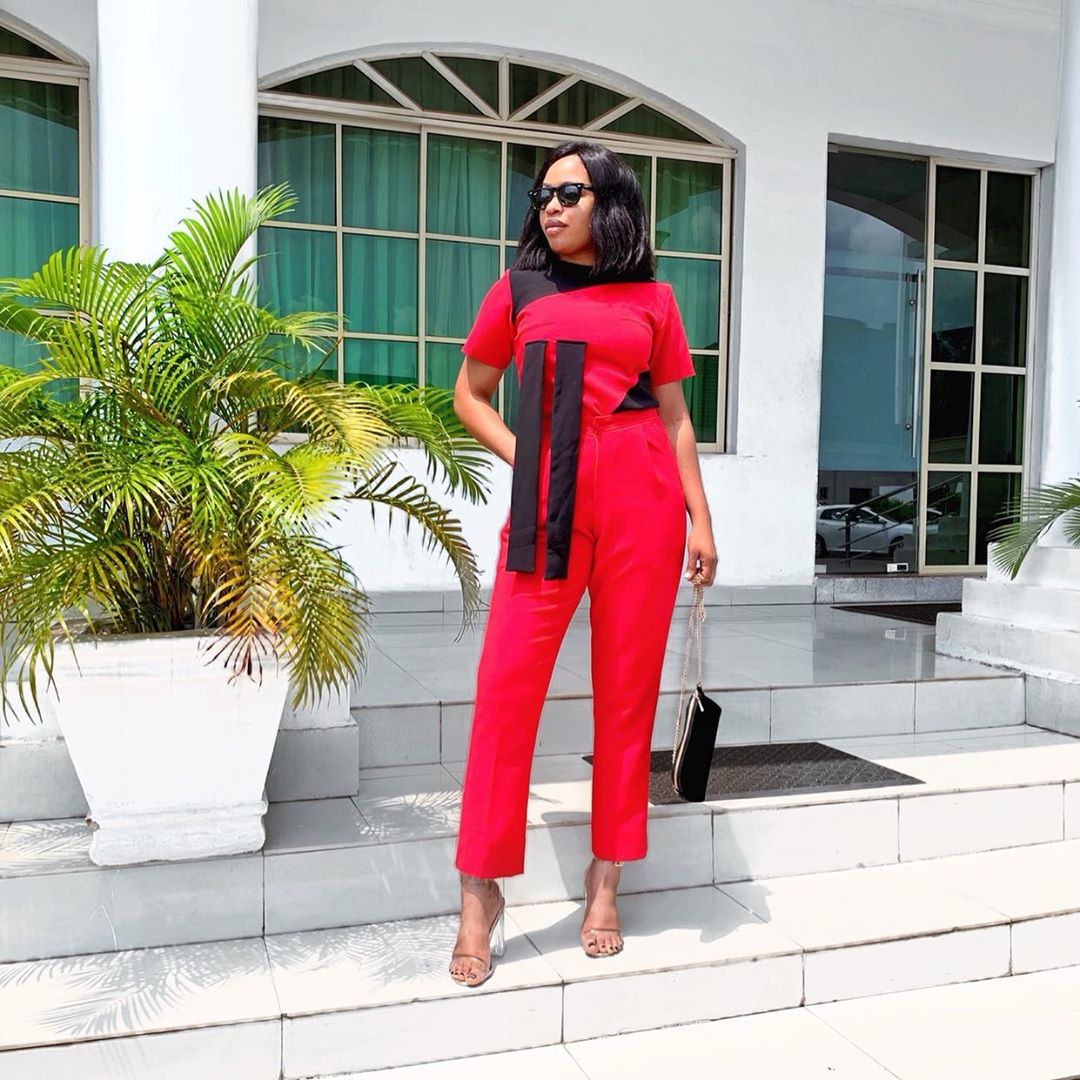 Recall that Isilomo also revealed how much she liked Seyi and called him ‘Papi sucre’ during her exclusive interview with Opera News after she got evicted. 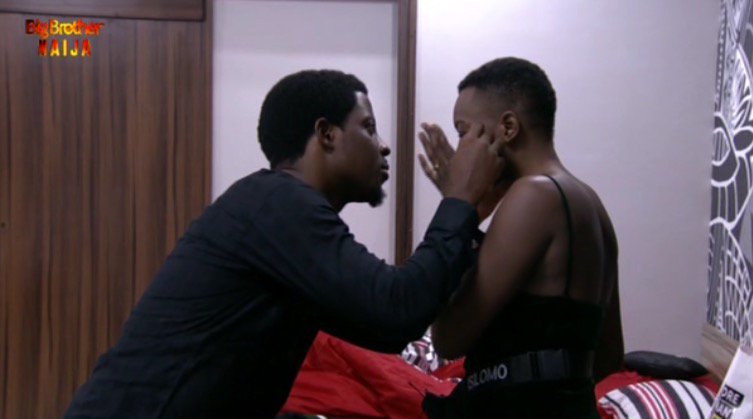 Seyi the sugar daddy aka Papi sucre has certainly succeeded in winning the hearts of some of the ladies with his look, carriage and charisma and they just can’t help but love him.