BBNaija housemate, Tuoyo has been evicted from the Pepperdem edition.

It was the third Eviction Sunday and BBNaija host Ebuka, never ceases to dazzle Nigerians with his taste for high classic dress sense.

Beyond his adornment, he was prepared to show fans what an unpredictable game Big Brother Naija is.

In a shocking and suspense-filled live  eviction ceremony, Ebuka revealed the housemates who were evicted from the Big Brother house.

For the first time, viewers got to see the Secret Room where two of the nominated housemates that were fake-evicted are kept, unknown to the others. We were wondering how that was going to play out.

Seyi and Tacha were fake Evicted – meaning that viewers will not see them in the House but they are not going home. Big Brother has decided to put them in a Secret Room where they have no idea what is going on – and neither do the other Housemates. Biggie  always come up with twists that will completely jerk fans off from our expectations. 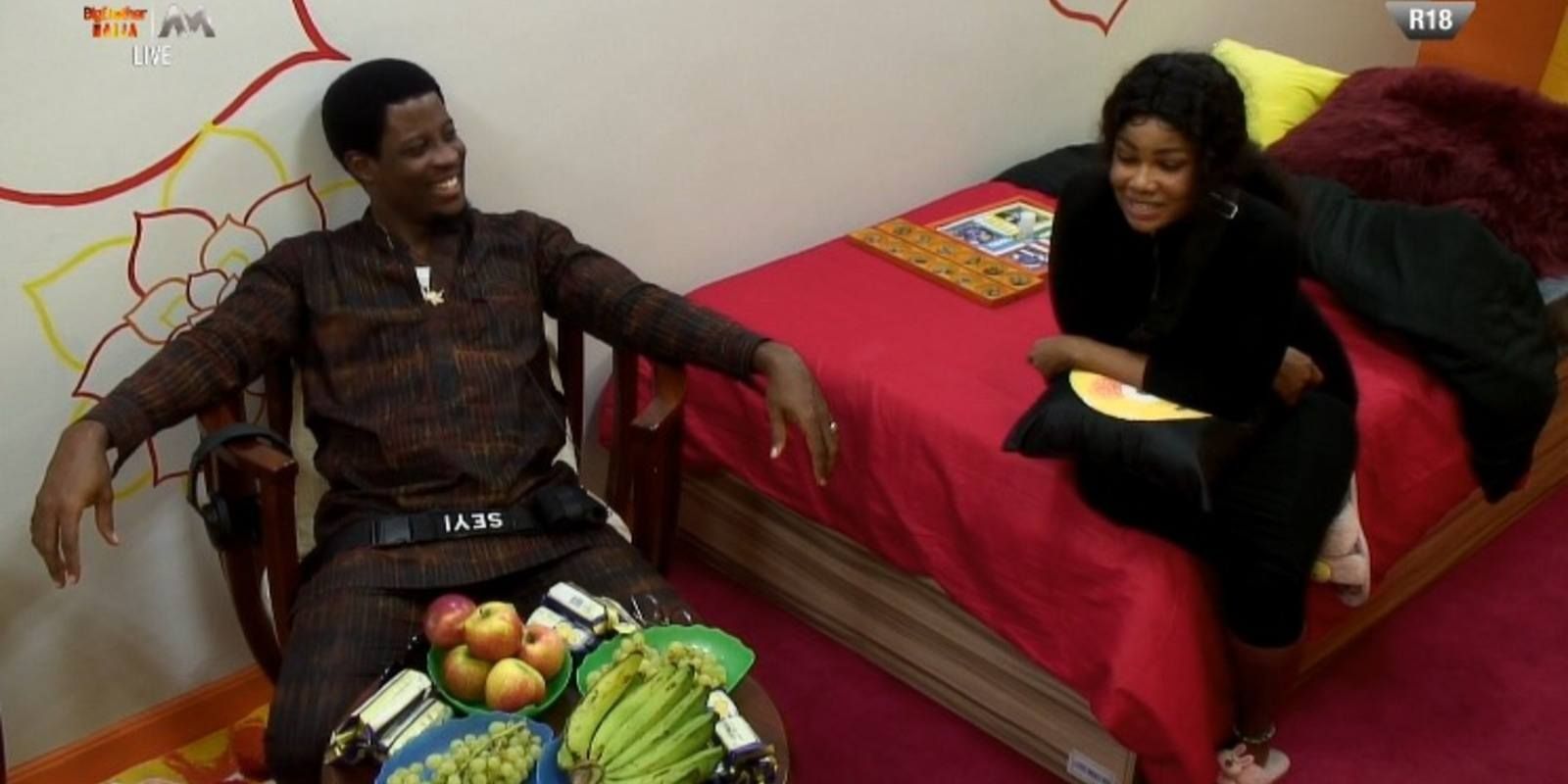 Based on the votes, the pepperdem housemate who was officially evicted from the game on week 3 was Tuoyo.

Tuoyo is the fifth member of the Pepper Dem gang to be Evicted from the #BBNaija House.https://t.co/VAUXZ5X3tA pic.twitter.com/YdJYjo2X46

Housemates were mostly in shock about three Evictions in one night. We wonder how Seyi and Tacha’s Eviction will change the dynamics of the Game. As for Tuoyo, the part-time  stripper, it’s really goodbye to him. What is a Saturday party without him?

This is the end of the road for Tuoyo, thank you for all of the memories! #BBNaija

On Monday of week three, the housemates nominated who they would like to see leave the house, two housemates each. The highest number of nominations and thus the housemates up for eviction were; Tacha, Tuoyo, Seyi, Frodd, and Mike.

The nominations came to a total of ;

Although most of the fans wanted Frodd and Tacha out of the house, it’s disappointing as Tuoyo was eventually evicted. 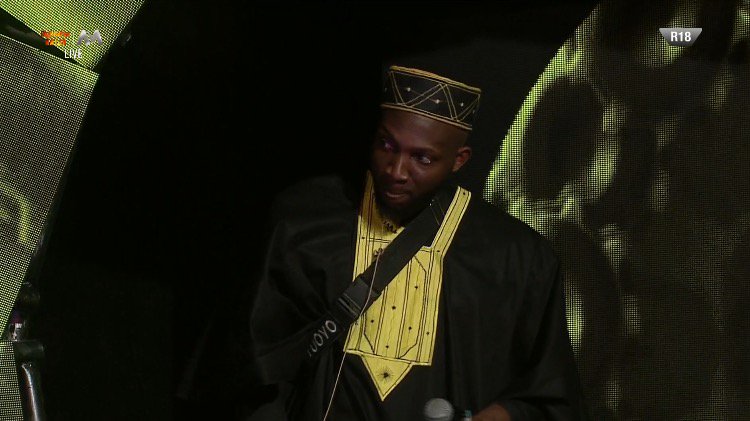 It’s so sad to see Tuoyo  leave the house, we wish him all the best in his endeavors and hope for more pepper outside the house as well.