Few minutes after Ebuka announced that the show would take a new twist by faking the eviction of  two housemates that were nominated for possible eviction by the other housemates, the unexpected happened.

To the surprise of many, Seyi Awolowo and Tacha were the housemates that was fake evicted . 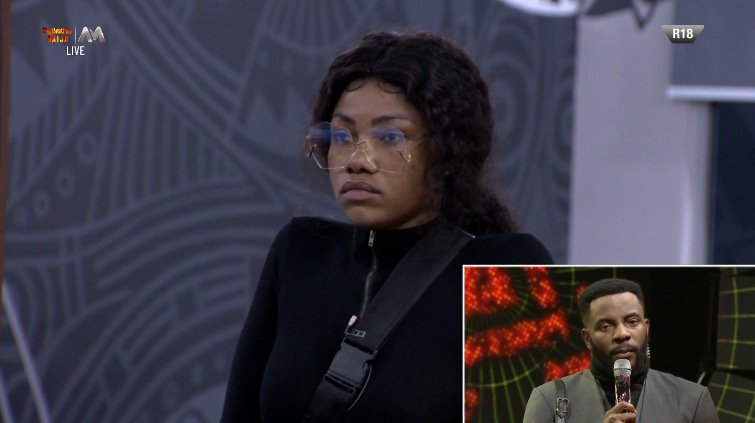 It was believed that  30 year old Seyi might not be able to escape eviction because of the sacrifice he made by declining to use the Veto Power he won on himself. 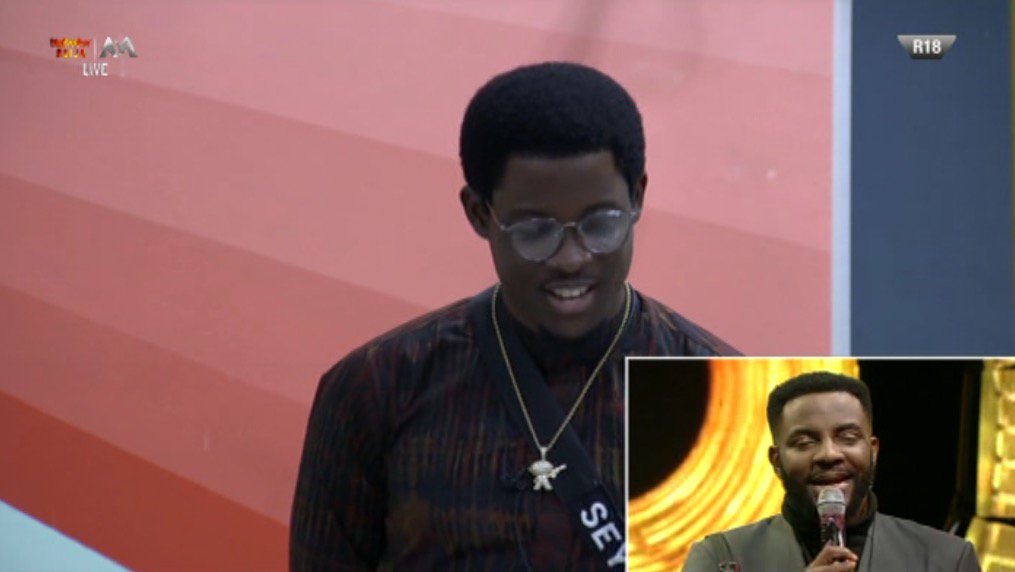 Seyi did not only make up his mind to remain on the nomination list with Mike, Frodd, Tuoyo and Tacha, he was also banned him from participating in VETO Competitions till the end of the reality Tv show. Seyi who thought he had been truly evicted said his good bye to the housemates with smiles and hugs while Tacha refused to hug or tell anyone goodbye. Though the have no idea they have been fake evicted, but they were immediately taken to the secret room provided by Big Brother for the fake evicted housemates. 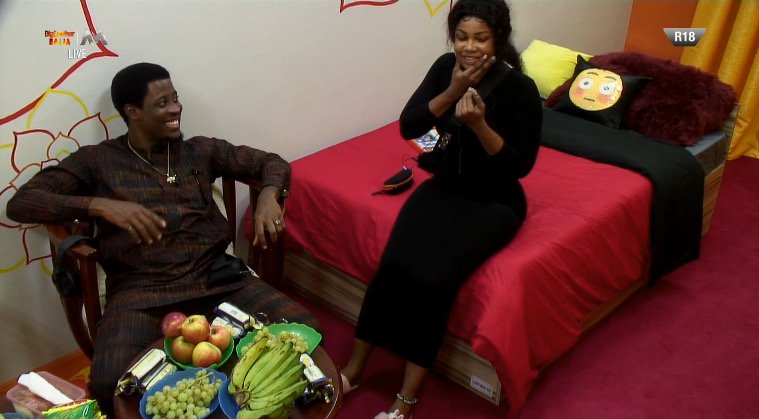 Tuoyo was not very lucky because it was the end of the road for him as he was  evicted for real among the five housemates nominated for eviction. The 25 year old obviously had the least number of votes and there was no way he could have escaped eviction.

What do you think is going through Seyi and Tacha’s  mind?

Do you think Big Brother is intentionally doing this to make the other housemates learn the hard way and never to forfeit any chance they get to save themselves?