Ever since the Big Brother ‘Pepper Dem’ 2019 season started, Biggie has been inviting only male DJs but this time around, a female DJ is coming to play at the Saturday night party tonight.

Nigerian disc jockey, Olawunmi Okerayi, famously known as DJ Lambo would be gracing and lighting up the dance floor with her rhythmic fusion. DJ Lambo describes her sound as a fusion of house music, techno, afropop and hip hop. 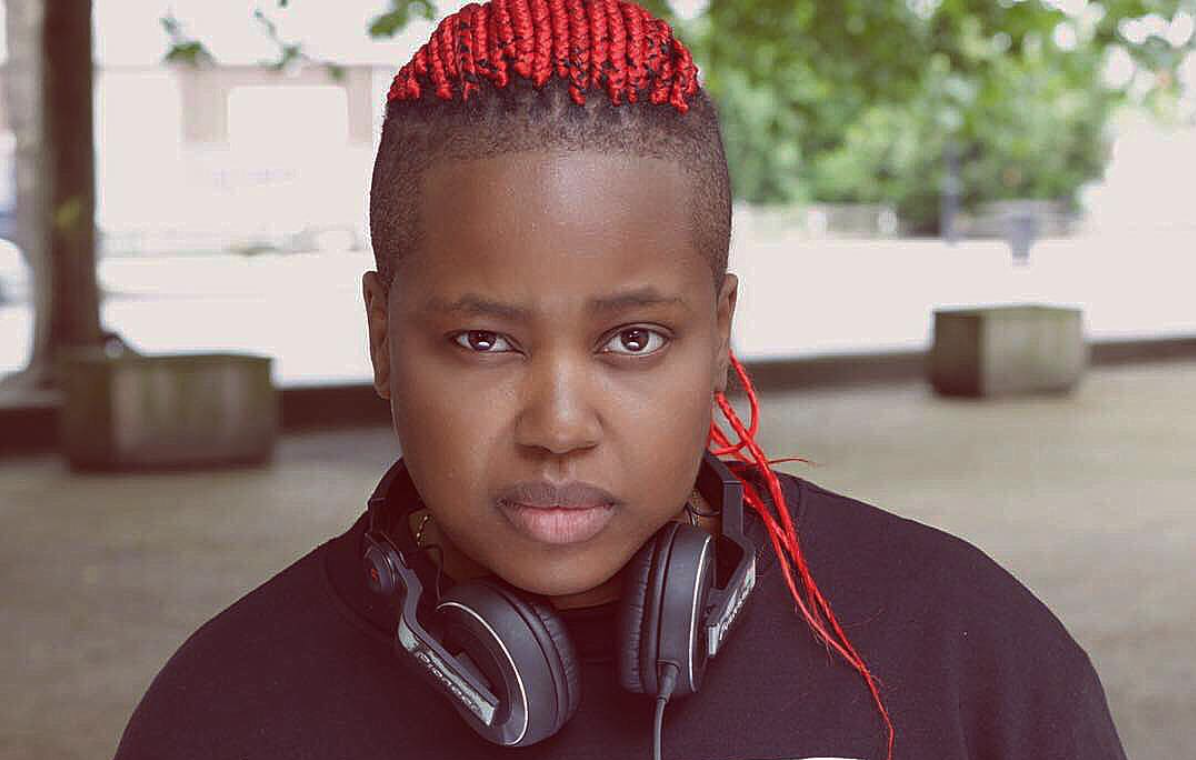 Her song “Drank” was produced by Reinhard and received positive critical reviews and extensive airplay. She was signed to Loopy Music in 2013 before its merge with Chocolate City in 2015.

She won DJ of the Year (Female) at the 2016 City People Entertainment Awards and Nigerian Entertainment Today (NET) listed her as one of top five Nigerian DJ’s to watch out for in 2015. 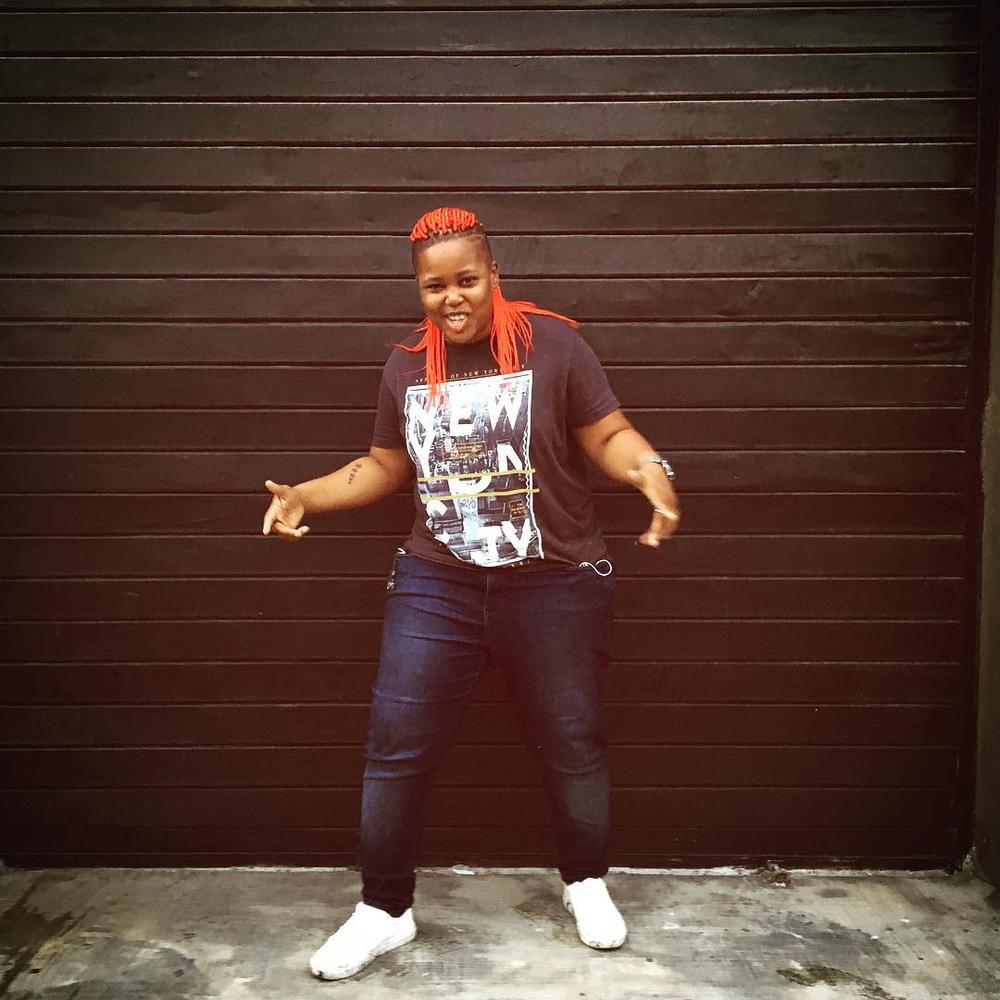