Tacha Vs Thelma: The 1st Fight In BBNaija House Happens And It’s Epic!!

Things have been warming up nicely since the Big Brother Naija 2019 show kicked off on Sunday and now, it has blown into a full blown fire!

"If you dey learn work, I go teach you"

Tacha is set to give Thelma that work. The #BBNaija Drama is on!https://t.co/jIoPOOw9lp pic.twitter.com/jpPqeVxISh

The outspoken Thelma who is from Imo State has gotten into a fight with one of Nigeria’s favorites, Tacha. Apparently, the entire fight started over food.

Thelma seems to want another dish of drama from Tacha. Much ado about fish. #BBNaija https://t.co/jIoPOOw9lp pic.twitter.com/heF2erZKpa

Tacha cooked and dished food for the housemates and Thelma became insulted in the manner in which she was served which according to her, was like a beggar. Check out the videos below:

Lol I don’t think I like Thelma
(She said her reaction was on purpose😑🚮😂girl get outta here foreal man)
Like for Tacha
Retweet for Thelma #BBNaija#BBNajia#BBNajia2019 pic.twitter.com/DFAlZJzzeg

Tacha And Thelma in a very heated argument 😡#BBNaija #BBNaija2019pic.twitter.com/NNdXoOmHVg

Mavins record boss, Don Jazzy who has been sharing updates on the ongoings in the house immediately tweeted:

Tacha vs Thelma on the battle ground. #bbnaija

Earlier on, Nigerians had been complaining over the fact that Tacha, Port Harcourt First daughter, was not impressing them. They felt she had not really brought the much-anticipated fire Nigerians thought she would deliver at the Big Brother Naija 2019 reality TV show.

In fact, she was accused of being boring and intimidated by the sort of the people she met in the house. This issue sparked reactions on social media with some saying she should be voted out. Check out tweets below: 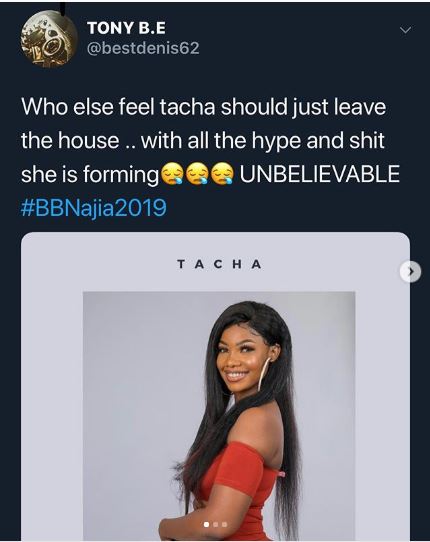 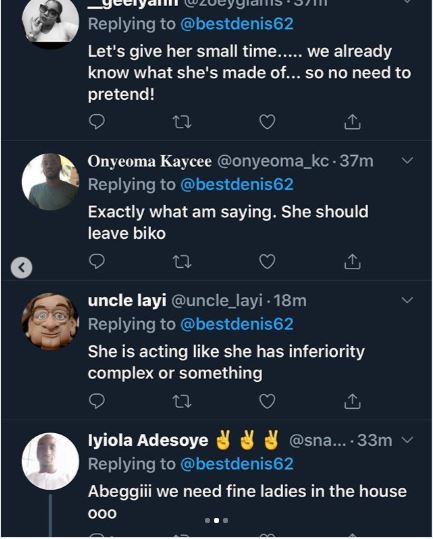 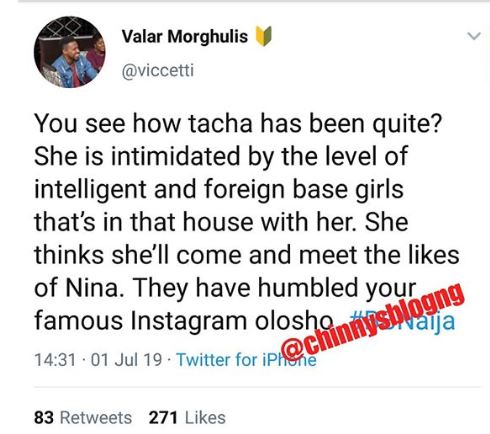 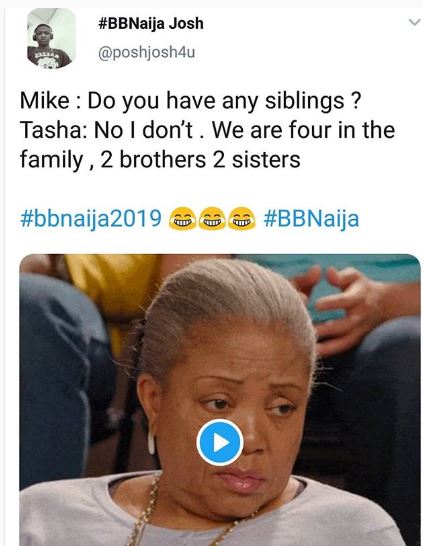 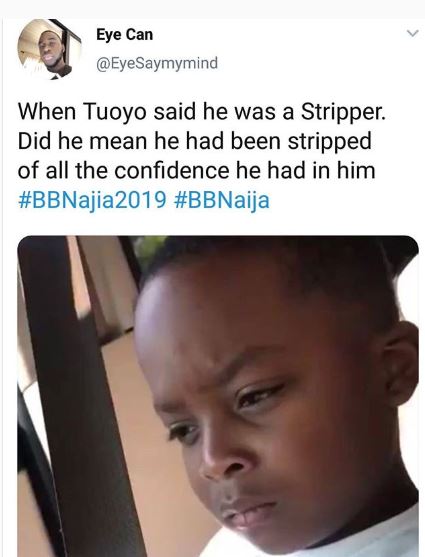 Well, Tacha has shown the stuff she’s made of as she has shown she’s not here to take attitude or insults from any housemate. Please leave your comments below.