At just the beginning of the Season 4 of the most anticipated TV series Big Brother Naija tagged Forget Wahala, some Nigerians are already asking questions about the housemates. Don Jazzy voice rings amongst those concerns

Mavins record label CEO, Don Jazzy has also reacted to the possibility of the Big Brother reality show of importing housemates to the house as believed by many people. Don Jazzy in one of his tweet believes the show follows the real process of bringing in housemates as there are many of them especially Tasha, Nigerians saw during the auditioning. 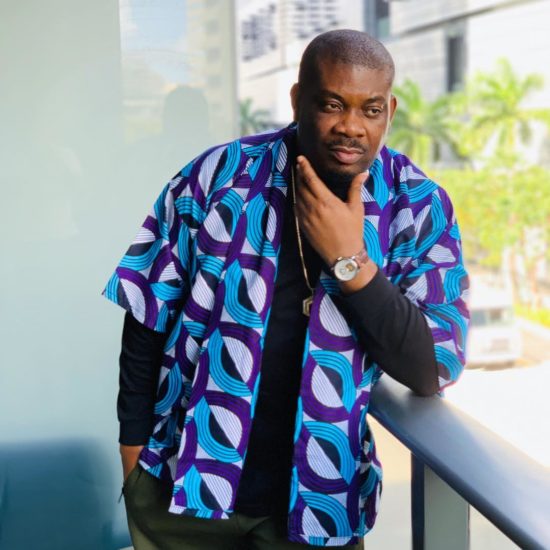 Don Jazzy took to his twitter page to share his concerns, in his words: “If i didn’t see a video of Tacha at the audition i would have said all these people didn’t participate in that struggle audition that we saw o. Importation of housemates hmmm #BBnaija”
See his post blow….

What do you think? Share your thoughts with us in the comment section below
#Don Jazzy reacts to Tasha2Don JazzySocial buzz contentTacha