THE NATION reports that Mr Christian Okoro, the Head of Technical Services of the News Agency of Nigeria (NAN) has lost his life after he was knocked down by a hit-and-run driver.

Okoro, who was aged 50, lost his life around the ‘sharp corner’ axis of Mararaba, along the Keffi-Abuja Road as he attempted crossing the road to pick up his car.

According to an eye witness account, Okoro was said to have gone to see the Nigeria/Algeria AFCON Semi-Final encounter at a football viewing centre and was on his way home after the match when the vehicle which was on full speed, hit him and zoomed off.

The late Okoro was said to have gone for his community meeting and was going home before he decided to join some friends to watch the crucial match.

“The car was speeding, so when it hit Okoro, the impact was very heavy on him. He died instantly,” the witness told NAN. 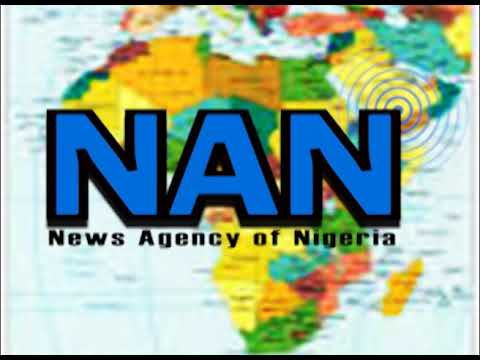 Meanwhile, Okoro’s corpse has been deposited at the National Hospital, Abuja mortuary, while a condolence register has been opened at the headquarters of the News Agency of Nigeria in Abuja.

A senior Police officer, who confirmed the incident, described it as “saddening and unfortunate”.

“The matter has been reported to us and is being investigated,” the officer told NAN, craving anonymity.

Born on June 20, 1969 in Enugu-Ezike, Igbo Eze North Local Government in Enugu State, Okoro attended St. Theresa College, Nsukka, Enugu State before heading to the Enugu State University of Science and Technology, Enugu, where he bagged a Bsc in Electrical/Electronics.

He was a member of the Nigeria Society of Engineers (NSE), and the Council for the Regulation of Engineering in Nigeria (COREN).

He joined the services of NAN on January 8, 2004 and steadily rose to become an Assistant Director, Technical Services. 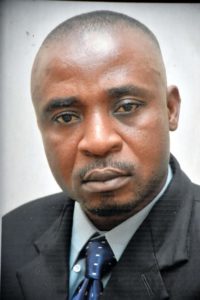 He is survived by his widow, Cordelia, and four children.

The Acting Managing Director of NAN, Malam Ibrahim Mammaga, who led the management and staff of NAN to pay a condolence visit to his family, described Okoro’s death as “a huge loss” to the NAN family.

“The death of Okoro has robbed NAN of a dedicated staff. Okoro was a huge asset to the agency. He has left a vacuum that will be difficult to fill,” he said.

He prayed God to grant the family the fortitude to bear the irreparable loss.

“Okoro was a peace loving officer, who was committed to duty and always ready to learn,” he said.

Mr Julius Enehikhuere, a Deputy Editor-in-Chief, described Okoro as “a jolly good fellow and a committed staff who was always there for the editorial department”.

“We shall miss his team spirit and deep commitment to duty. His sudden exit is shocking to all of us. We pray God to comfort the family,” he said.

“Okoro, apart from being a colleague, was my personal friend. We have been together for years and I will greatly miss him,” he said.

Another staff, Mr Livinus Ugochukwu, said that Okoro was a personal friend whose death had hit him like a thunderbolt.

“The news shocked me to my marrows; I am particularly sad because his children are still very young,” he said.

Mrs. Kemi Olumorin, who worked with Okoro in the office, described him as “a transparent boss that was always ready to listen to his subordinates”.

“He was approachable; he had a listening ear and was a good boss. He was a very considerate leader and could feel your pains,” she said.