Shortly after Zainab Ahmed, the minister of finance, said that National Youth Service Corps members will now receive the new minimum wage as allowance, another tragedy strikes NYSC that left everyone in tears. 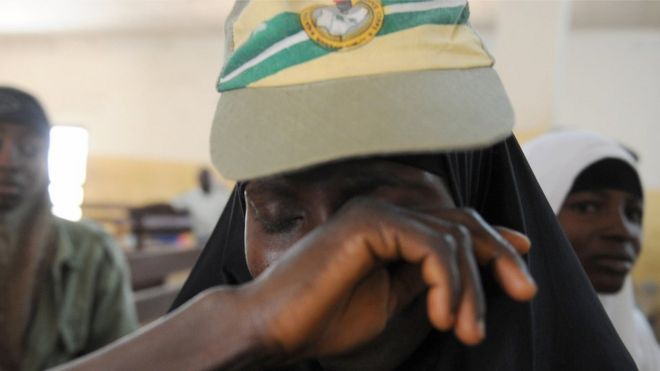 The Assistant Director, Public Relations, Kogi NYSC, Mr Adedapo Tayo, disclosed  that the the Kogi Coordinator of the National Youth Service Corps (NYSC), was involved in a ghastly accident alongside her husband on Keffi-Akwanga-Lafia highway in Nassarawa State. 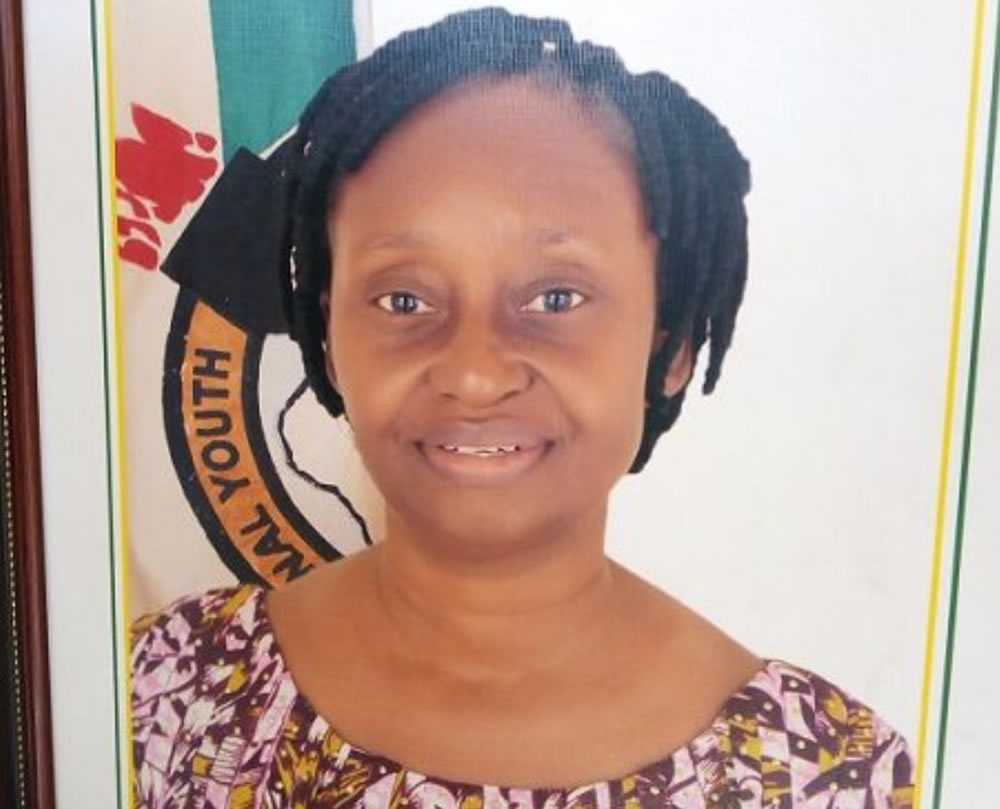 The accident occurred at Lafia axis of the highway at about 2 p.m on Thursday, May 16, after her vehicle somersaulted twice and veered into the bush. Tayo added that the late coordinator and her husband with two other occupants were on their way to Tiv land in Benue for the burial/funeral of her father-in-law. He said that the four occupants of the vehicle were rushed to the hospital and it was unfortunate that Mrs Ahile died the early hours of Friday, May 17.He said her husband, Mr Michael Ahile, the driver and the other persons survived the crash but were injured.He said that the late Coordinator’s husband whose injuries were more severe was transferred to a hospital in Abuja.

However, according to Tayo, the late Mrs Ahile left Lokoja around 6 a.m on May 16, to join her husband in Abuja in preparation for the funeral of her father-in-law.“Her husband, Mr Michael Ahile picked her in Abuja and they embarked on the journey to Tiv land in Benue through Keffi-Akwanga-Lafia highway.“The accident occurred at Lafia in Nasarrawa State at about 2 p.m, and they were quickly moved to the Lafia Specialist hospital for medical attention.“By 2 a.m this morning (May 17) we received information that she died at the Specialist Hospital Lafia,” Tayo said. 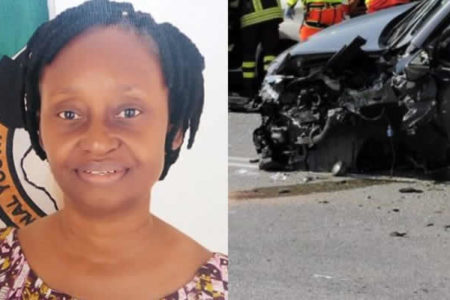 He said that the NYSC management had directed that the husband Mr Ahile, who had retired as its Director, be moved to a Specialist Hospital in Abuja for adequate medical attention. Tayo added that the NYSC Directorate Headquarters had also swung into action concerning the sad incident.“Appreciation goes to Gov. Yahaya Bello, who sent Mr Sani Ogu, the Chairman, NYSC State Governing Board and Commissioner for Youths and Sports Development, on a condolence visit to the state secretariat of the NYSC.

“Oludolapo Ahile immensely contributed to the growth of the NYSC scheme in Kogi.“She initiated the ongoing construction of NYSC Multipurpose Hall project that is about to be completed.“She had also pressed on the state government for the renovation of the NYSC camp.“She was a woman of peace and had brought peace in the management and the staff members of the scheme.“She had been a motivator to corps members especially on skills acquisition and general counseling.“The entire corps members in Kogi will really miss her.“Her last assignment was to present about six corps members for national presidential and honours award, and she celebrated with them in Abuja at the Presidency recently,” Tayo said.

May her sol rest in peace. What do you think about this? Kindly drop a message in the comment section.