Two planes collided on Monday afternoon off the coast of Alaska. However at least four people are dead after two floatplanes collided in the flight  near Ketchikan, Alaska, according to a news release from the US Coast Guard. 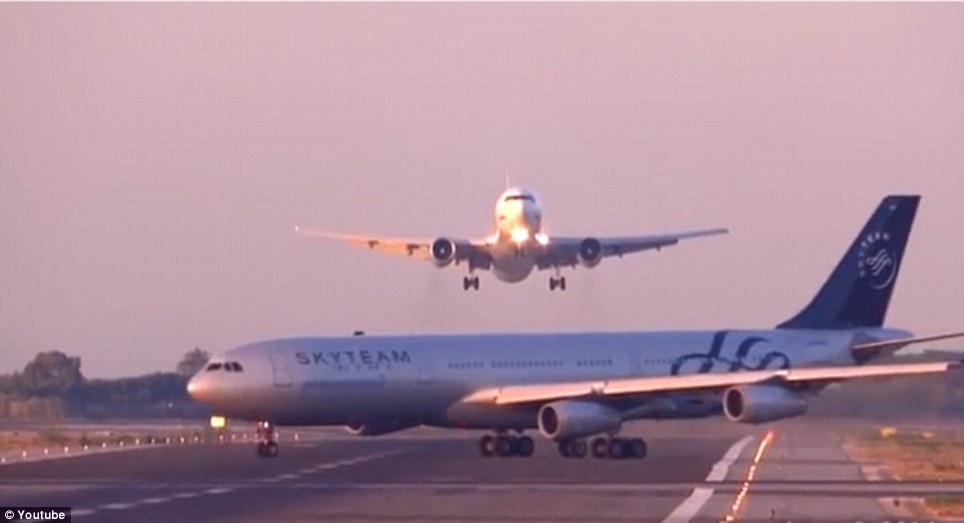 The passengers on both planes were from the Royal Princess cruise ship, which is on a seven-day cruise. The Coast Guard, which is leading the investigation, told CNN it is still looking for two people. 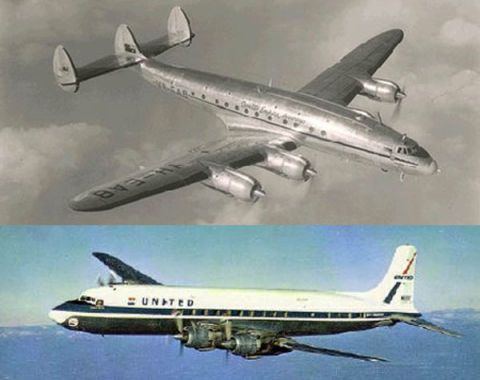 However, in an earlier statement to CNN, Princess Cruise Lines said five people were dead and “one guest still unknown.”The crash took place around 1 p.m. (5 p.m. ET) when a small floatplane — an aircraft with pontoons or floats that allow it to land on water — operated by Taquan Air was flying a shore excursion. The flight, sold through Princess Cruises, was returning from a tour of Alaska’s Misty Fjords and was carrying 10 passengers and a pilot, the news release said. 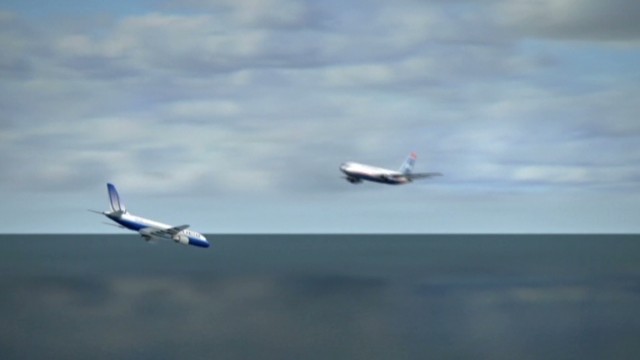 The second plane involved was carrying four passengers on an independent tour, the release said. Nine of the passengers on the Taquan Air plane were rescued and received medical attention with one passenger’s condition still unknown, the release said. The release did not state the condition of the pilot on that plane.”We are deeply saddened to report this news and our thoughts and prayers are with those who lost their lives and the families of those impacted by today’s accident. Princess Cruises is extending its full support to traveling companions of the guests involved,” the company said. 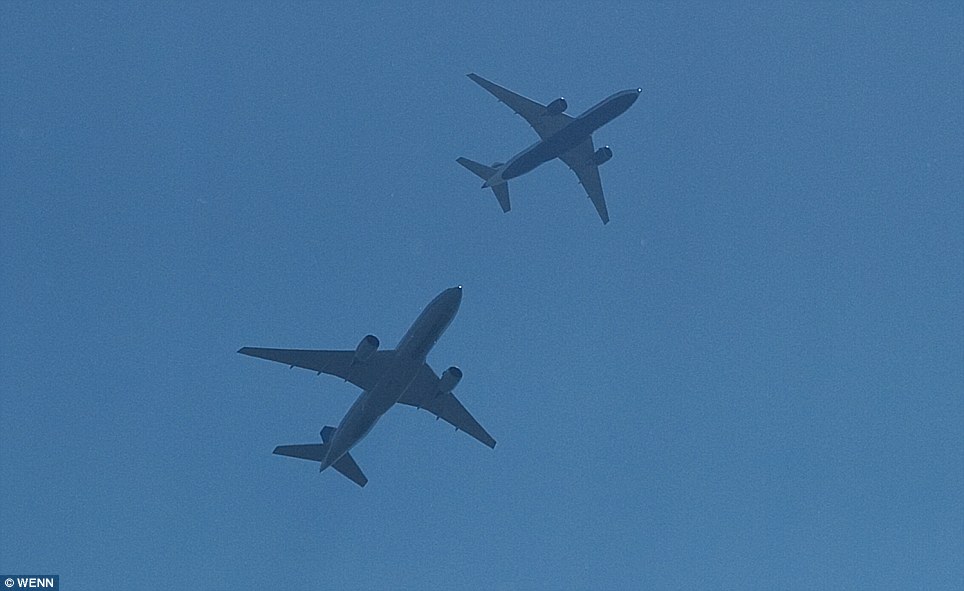 Taquan Air, a regional airline based in Ketchikan, released a statement saying it was “in the midst of an active crisis response, and our focus is on assisting these passengers, the pilot, our staff, their families and loved ones, and first responders.” “Taquan Air has suspended all scheduled flights and is cooperating fully with the National Transportation Safety Board (NTSB), the Federal Aviation Administration (FAA) and other authorities to examine every aspect of this event,” the Taquan Air statement read. The NTSB tweeted Monday night that it was launching a “go team” to investigate the collision. Likewise, The Royal Princess cruise ship is scheduled to arrive in Anchorage on Saturday, the news release said. Part of the voyage, the company’s website said, included “scenic glacier viewing” with stops at Juneau, Ketchikan and Skagway.

#Two Planes Collide In The Air2