A private jet thought to be carrying boxing fans crashed in northern Mexico after leaving Las Vegas on Sunday. However, Mexican authorities have confirmed that the calamity led to the of death of the 13 people on board. 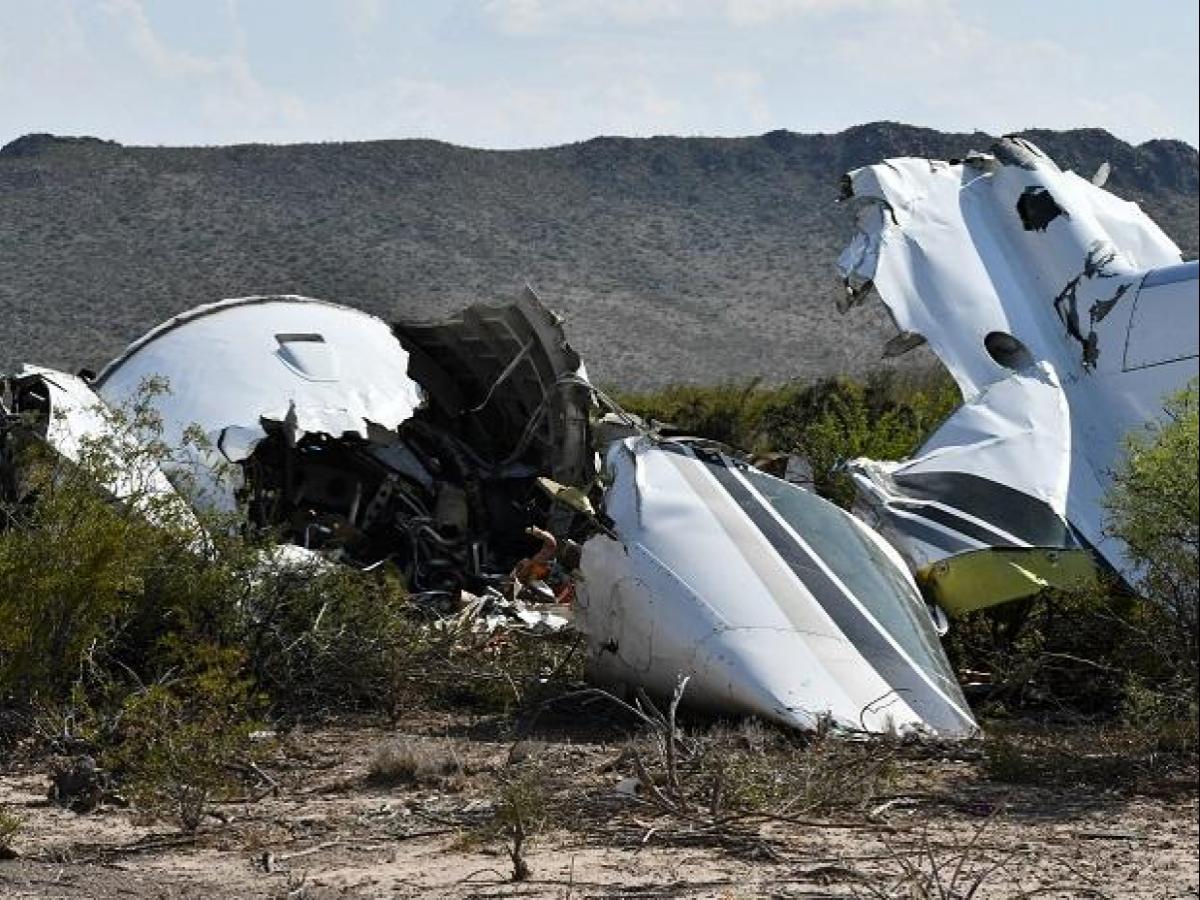 The wreckage plane took off Sunday from Las Vegas and was travelling to the Mexican city of Monterrey but crashed in a mountainous area difficult to access, where forensic experts had to arrive by helicopter.The experts “recovered all the bodies — there are 13 of them,” Coahuila state attorney general Gerardo Marquez said.

He explained that seven of the bodies were “practically intact” but burned, while the other six were “reduced to very small fragments” due to the impact.

The remains were identified thanks to the positions in which the bodies were found among the debris of the aircraft. Further identification will take place by analyzing teeth and bone fragments. 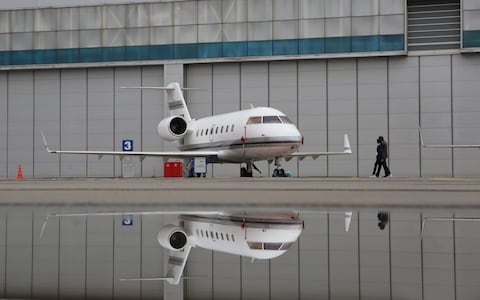 Air-traffic controllers said they lost contact with the Bombardier Challenger 601 jet late Sunday after it abruptly lost altitude over Coahuila. Only the wings and the tail were left intact while the fuselage was badly charred and shattered.

Aboard the plane were two executives of the Mexican oil services company Typhoon Offshore, along with eight relatives, according to a company statement. The group had come to Las Vegas to attend a fight in which Mexican boxer Saul “El Canelo” Alvarez defeated Daniel Jacobs of the United States.On Twitter, the athlete expressed sorrow over the incident, saying “my prayers are with their relatives.”The other three people who died were the crew of the plane, a twin-engine Bombardier Challenger 600 series. 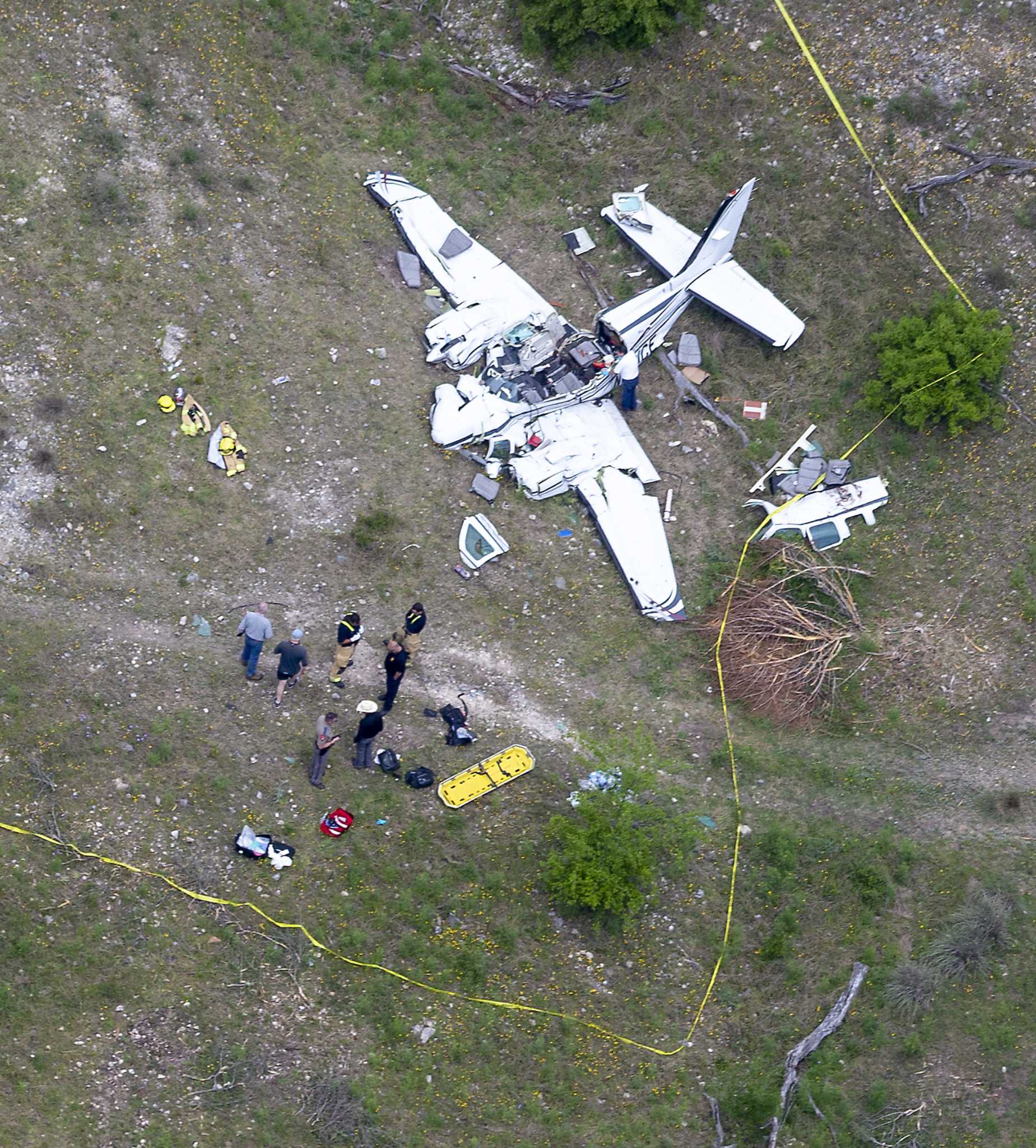 Coahuila Undersecretary of Civil Protection Francisco Martinez pointed to changing the weather, with storms, hailstorms and strong winds as a possible cause of the crash.